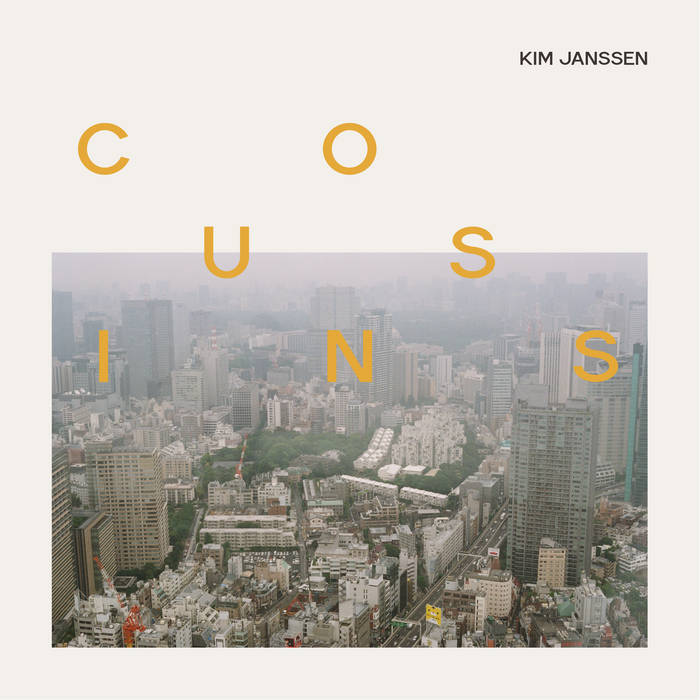 Nick Green Who could not fall in love with this music?sublime Favorite track: Dynasty.

Kim Janssen was born in the Netherlands but raised in Asia, spending most of his childhood in Bangkok and Phnom Penh and his teenage years in Kathmandu.

Filled with idiosyncrasies, triumphs and tragedies, 'Cousins', is a personal account, about looking back and growing older, about longing and displacement, spiritual doubt, dedication, and obsession.