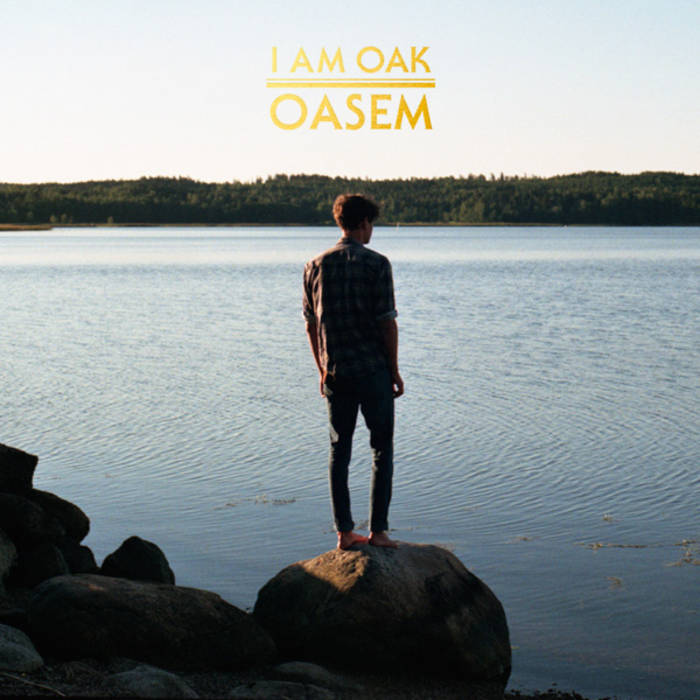 Biography:
I Am Oak is the creative output of Utrecht-based musician Thijs Kuijken. After the success of 2010 album ‘On Claws’, I Am Oak is back with new album ‘Oasem’, The slightly darker ‘Oasem’ resembles the overall theme of its predecessors, but musically it might be more removed from the previous album than one would expect. The acoustic backbone that characterized ‘On Claws’ has transformed to one consisting of organs, keyboards and even a balafon.

‘Oasem’ (pronounced like ‘awesome’) is a word in Dutch dialect for ‘breath’. On this album Thijs is cautiously exploring his place in the world by asking questions regarding our relationship to the elements and ancient nature. These questions can become quite overwhelming and confusing at times, but can also encourage new discoveries. ‘Oasem’ is an excerpt from the never-ending search these questions bring about.