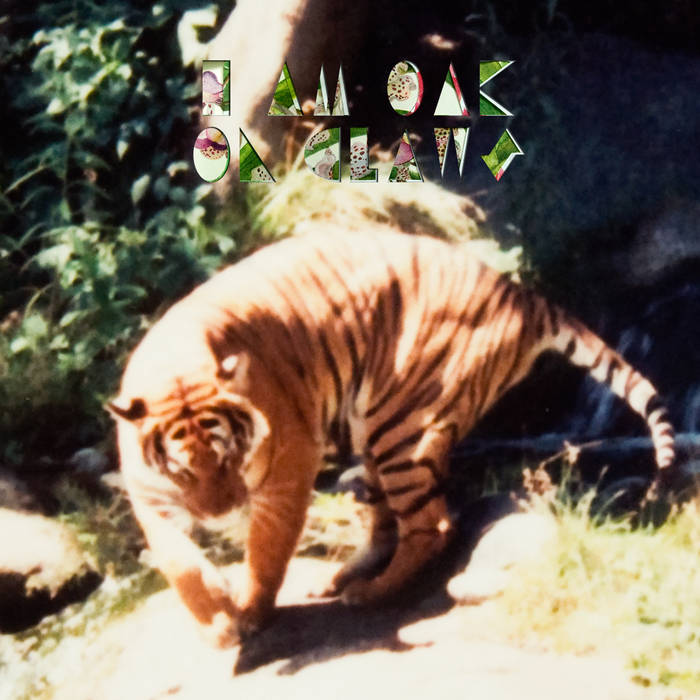 Trenton Gartke Feels like Nordic-Folk with a jungle vibe. The illest. Tastes like a hot cup of coffee on a late rainy morning. Favorite track: On Trees And Birds And Fire.

Biography
I am Oak is the creative output of Utrecht-based musician Thijs Kuijken. Warm and soothing songs with an acoustic guitar and vocal backbone, complimented with strategically placed layers of colorful vocal harmonies, banjo, bass, organ and minimalistic beats, all carefully constructed in his room.
Debut album ‘On Claws’ is dark but melancholy and brings a touch to folkmusic not heard before in the Netherlands.