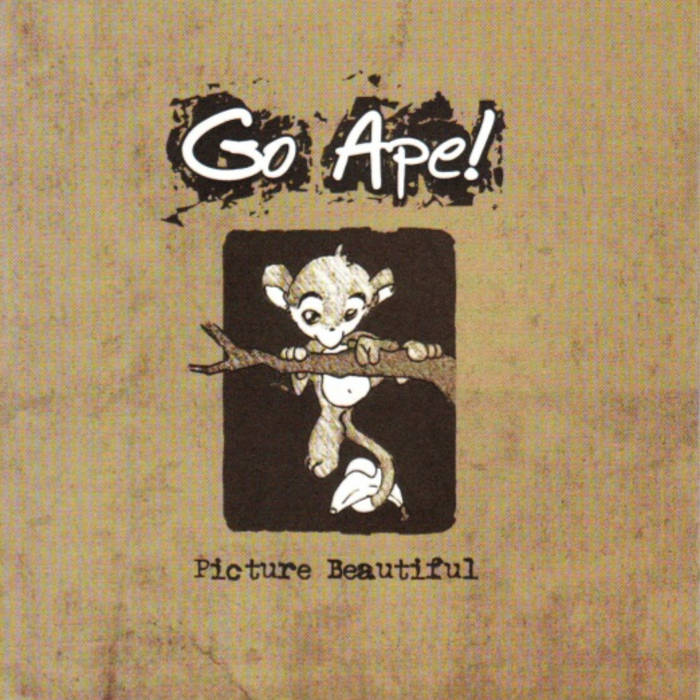 Biography
RIP: Started in 1999 and played their last show in 2006. 7 years of passionate punkrock pleasure! Go Ape! was known for their many intense and explosive live-shows and influenced and gave birth to many local bands. Just under 100 shows played in the Netherlands, Belgium, Germany and France with bands like Ten Foot Pole, Lawrence Arms, Nailpin & Undeclinable Ambuscade.
First full lenght ‘Picture Beautiful’ came out end 2003, was the beginning of Snowstar Records and is still available for a tiny price!